Hilton and Mears: Where the sun never sets…

Somehow the Millis branch in Masachussets has until now remained unmentioned here on my blog. Today infrequent service sees a Bay Colony GP8 fired up once a month (or so) to switch some cement cars for transload - but roll back twenty years to the turn of the century and things were much busier... Mind in that time though some things haven't changed. The line is laid in light rail, through a mixture of New England countryside and small towns, quite heavily wooded in places yet still managing a lovely trestle over the Charles River. Interchange is with CSX at Needham Junction near Medfield and sadly when the GAF plant closed in 2007 the branch was mothballed, though happily in recent years it has been re-activated for occasional cement traffic as mentioned in the intro, and the yard in town still exists offering potential for car storage. That said, I suspect the days of a GP shuffling dozens of box cars and covered hoppers around in central Millis are probably gone for good. Chris
2 comments
More comments... 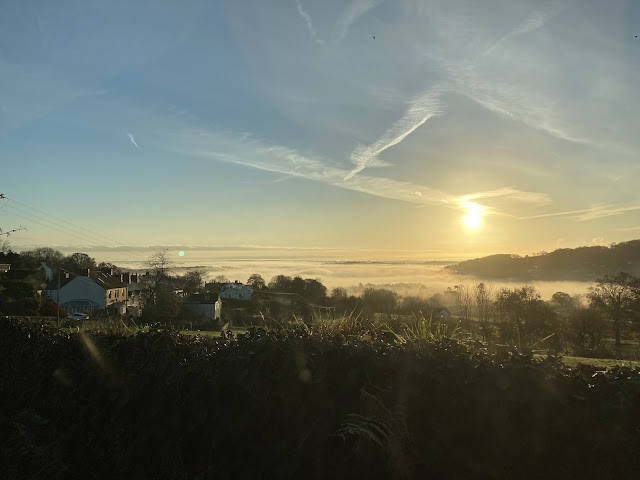 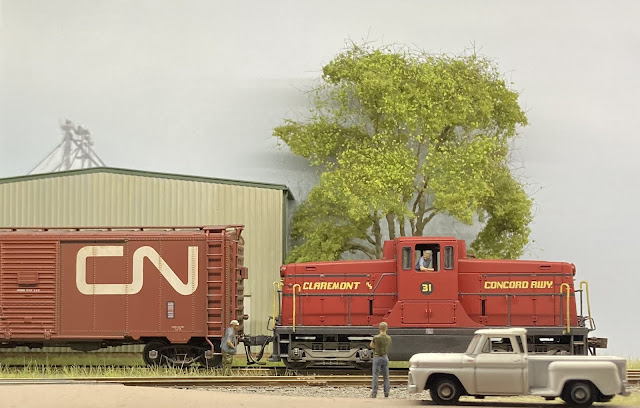 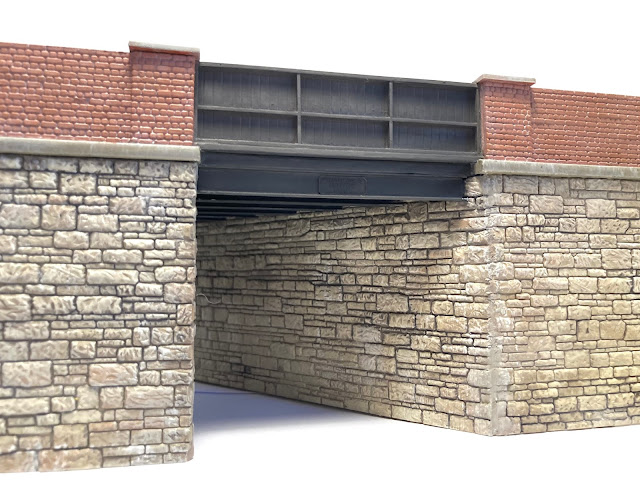 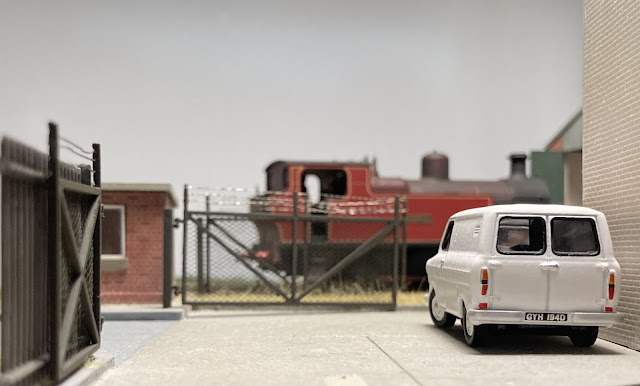 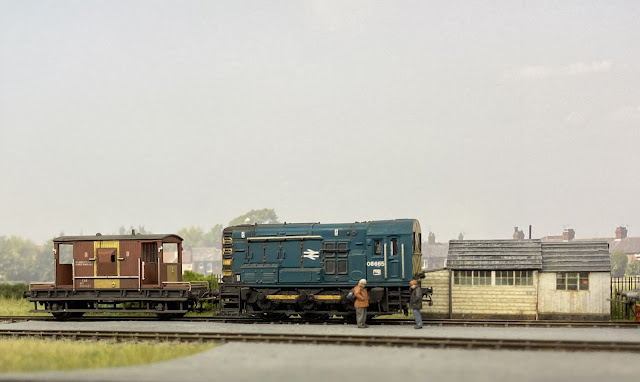 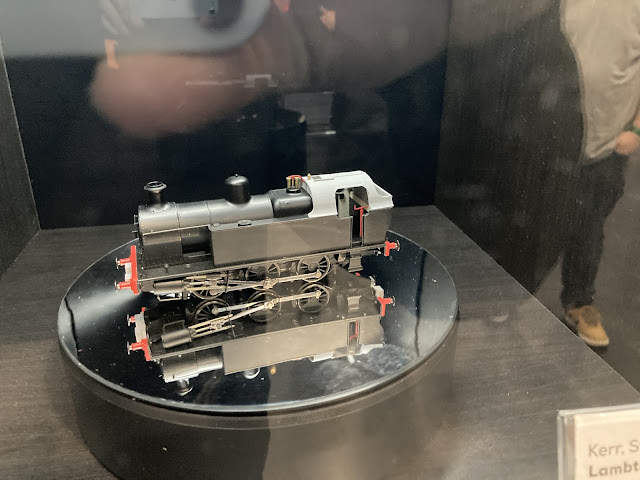 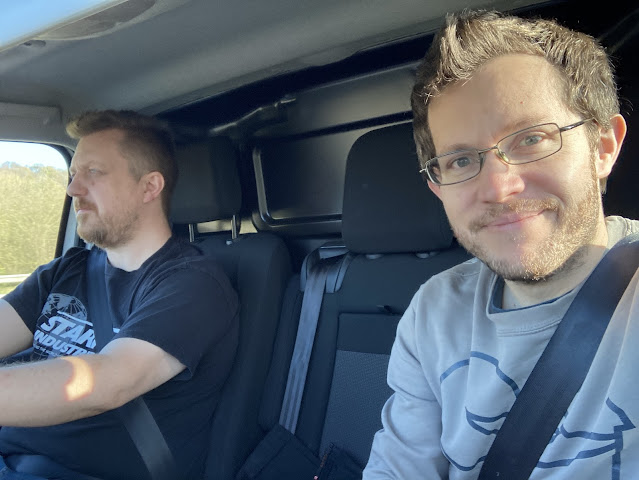 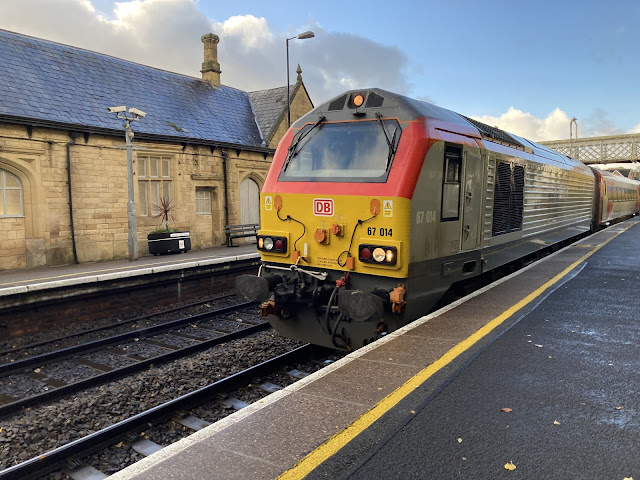 Hilton and Mears: This was N… 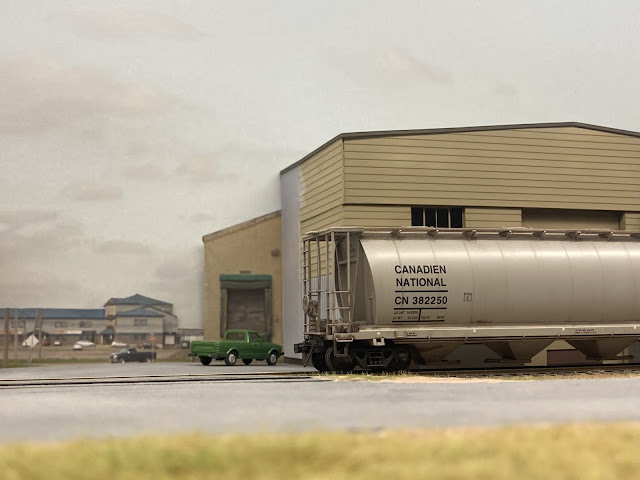 Down on Beaverbrook: Back back scenes… 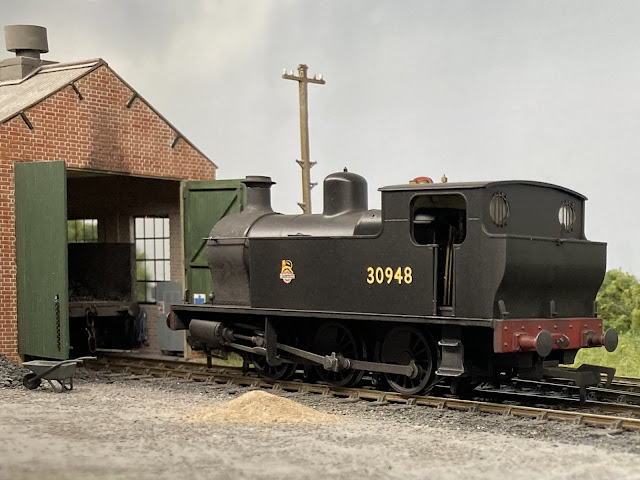 Commission: ‘What if’ East Kent Victory… 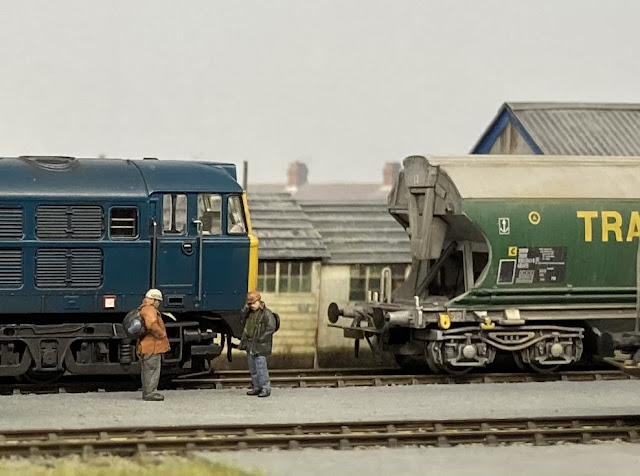 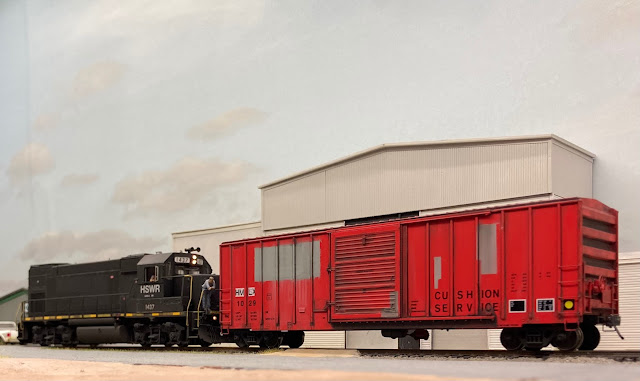